Birth and popularity of carbonated drinks 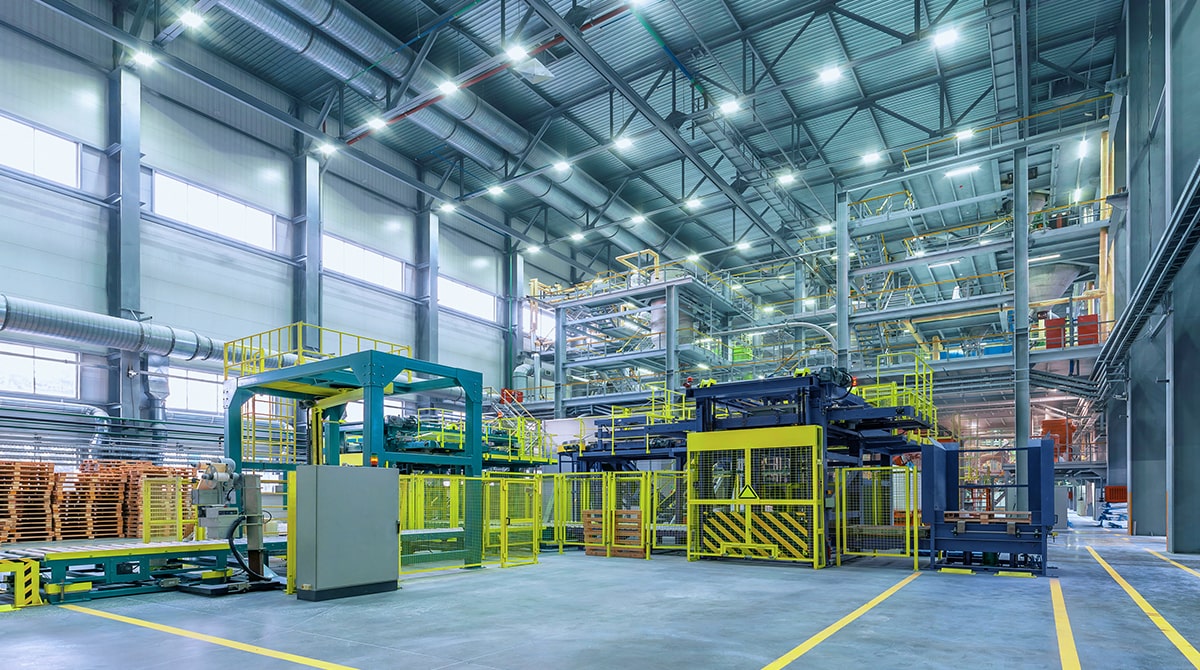 The carbonated drink industry has always been a hotbed of innovation, reflecting changes in tastes, experimental flavors, and innovative packaging. To have a better understanding of the future of this industry, it is necessary to take a look at the background and process of its emergence and development, so that new paths can be established in this industry by examining the history of the evolution of carbonated soft drinks.

The birth of an amazing product

The first carbonated drink was discovered by an accident in mineral springs that naturally infused with carbon dioxide and made bubbles. In 1767, Englishman Joseph Priestley found a way to reproduce this effect by injecting water with carbon dioxide. Thorburn Bergman, a chemistry professor in Sweden, achieved the same in 1771, and in fact, both of them had made simple sparkling water. Sparkling water caused a lot of excitement among people, and in just a short time, someone found a way to mass-produce it and sell it to thousands of eager customers. At the beginning of the 19th century, several soda companies were opened throughout Europe, and the first soda water was bottled and sold in the United States in 1835.

The first soda water sold by the primary companies was sweetened carbonated water without any flavor, commonly referred to as soda water. Soon flavors and sweeteners were added to the mix. The first flavored syrups were created in the early 19th century, ginger and birch tree bark were chosen as ingredients because of their health benefits since at the time people believed that soda had therapeutic benefits. But by the 1830s, Fruit flavors and sweeteners overpowered the primary flavors. Until 1865, soft drink consumers could choose their favorite flavor from orange, apple, cherry, lemon, grape, etc.

The first filling and corking machine was designed in 1850 and patented to produce bottle caps that prevented the loss of gas in carbonated beverages. Using these caps, people could drink carbonated drinks at home, which made it easier to sell them.

The growth of the carbonated drinks industry

The growing soda industry was fueled by temperance movements in the early 20th century. These civil movements tried to discourage people from consuming alcohol by putting pressure on them. This culminated in 1919 with the movement that banned the sale or consumption of alcohol in the United States. Widespread social pressure and government regulations drove consumers to bars and centers that sold sodas. The first producer of soft drinks started its work in 1905, and in 1954, the first non-alcoholic soft drinks were distributed in cans and half-liter bottles came into the market in 1958. Technology reduced production costs and increased the production speed of carbonated drinks so the global market value of this industry reached 392.6 billion dollars in 2016.

The change in the carbonated drinks industry

At the end of the 20th century, in line with public preferences and increased health awareness, the carbonated beverage industry moved toward producing healthier alternatives, and sales of carbonated water, sugar-free beverages, and healthy innovative products increased. Today, consumers are also looking for new experiences to try carbonated beverages with innovative flavors and production methods.

The carbonated soft drinks industry has never stopped its innovation and has always brought new flavors and experiences to consumers from the beginning of flavorless soda water to today’s new production methods. The trend of the carbonated drinks industry is continuing its development and is trying to cover the changes in the tastes of consumers and produce healthier products by using different and high-quality herbal and organic raw materials in production. 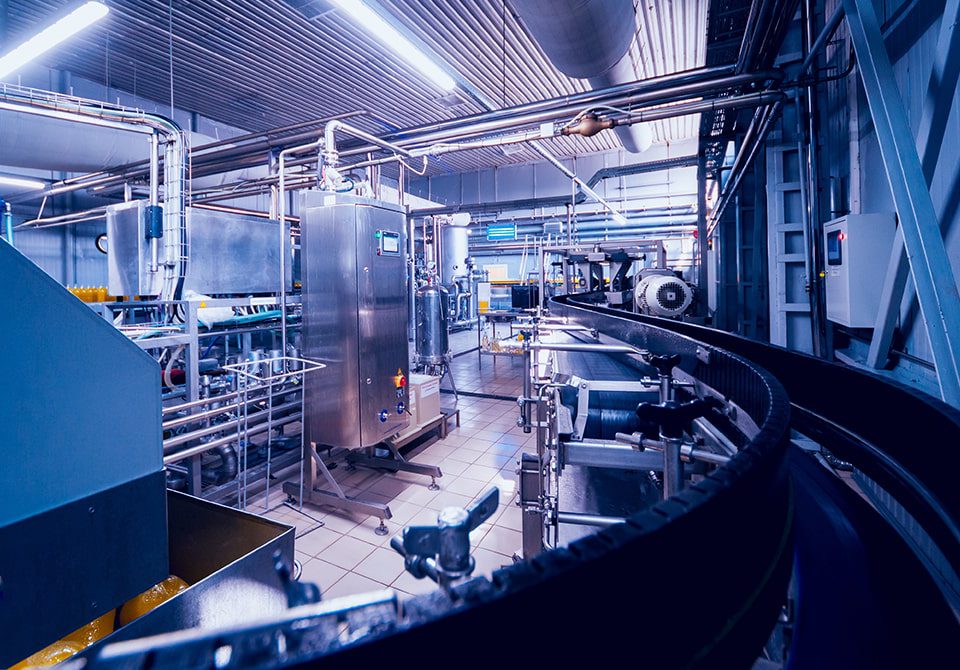 The production process of corn-based snacks 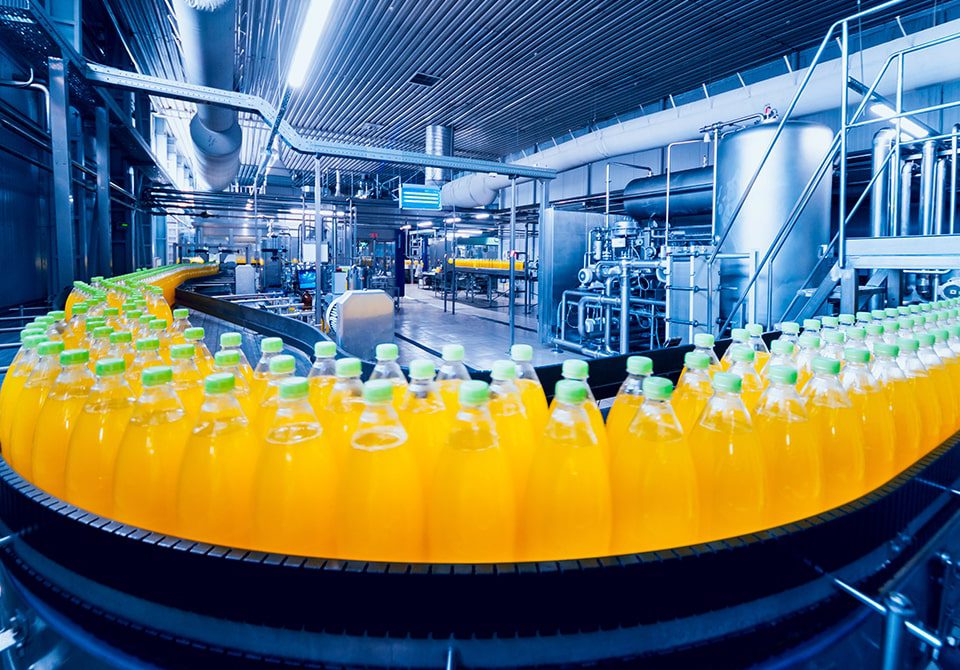 Getting to know the snack industry and its most popular categories

This site is registered on wpml.org as a development site.